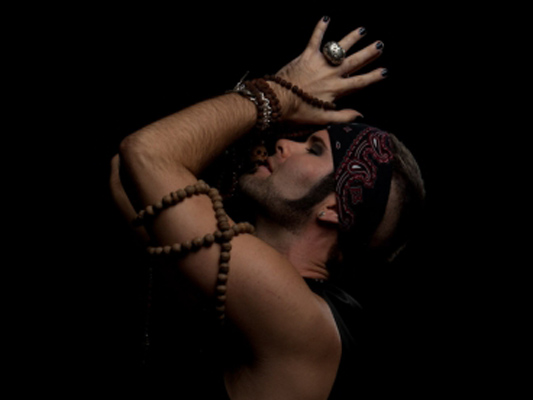 Will Blunderfield is a yogi and award-winning musician whose album HALLELUJAH has debuted at #1 on the iTunes World Chart. Will is signed to Nettwerk/Nutone Records (Sarah McLachlan, Krishna Das). Described as “a medicine man with the voice of an angel” by New York Times bestselling author Dr. Christiane Northrup, Will has garnered an international following from his music and teachings. He has been featured in numerous yoga and spiritually based media including Yoga Journal, Yoga Journal Japan, the Canadian Press, Yoga International & on Hay House Radio alongside teachers from The Secret