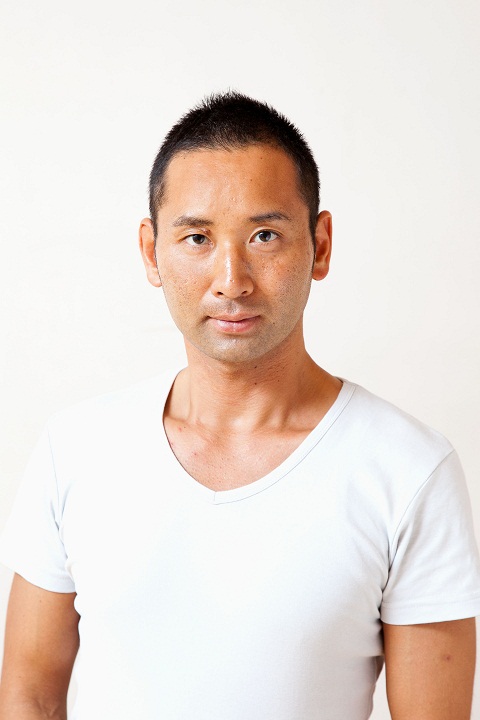 Born in Miyagi Prefecture, Japan, in 1976. Graduated from the School of Letters Arts and Sciences I in Philosophy major, of Waseda University. He was introduced to Yoga while practicing Brazilian Jujitsu which he started in school. He has traveled to India, and the United States many times to learn yoga deeply, and he has been influenced by the various exquisite techniques of yoga. He is committed to Eastern thought, Meditation, and Breathing methods like Sudarshan Kriya, Vipassana Meditation, Buddhism, Zen, and Taoism.

He has worked as director in various major yoga studios in Tokyo since 2004. He has directed and taught various teacher trainings there, and has been involved to train more than 600 yoga instructors. He wrote articles "Mastering Yoga" in renowned magazine "SOTOKOTO" in 2006-2007, and the article received good reputation.

In 2008, He has established LiLA YOGA Institute in Gakugei Daigaku. He systematized the various techniques of yoga into his own LiLA YOGA, and takes actions to make it popular. He mainly focuses on feeling of euphoria through yoga these days, and makes himself busy with growing yoga popular, and training yoga instructors.

I simply know what I am now satisfies me.

Yoga has so much wisdom to make a breakthrough stalemated world in modern days. If you feel that you lack something in you life, let’s practice yoga together. And let’s step into the glorious and shining paradise awaiting you together. Great Day, Everyday!